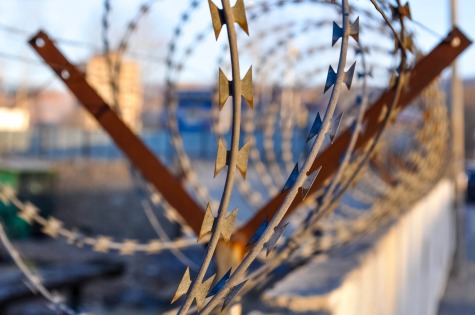 There have been a lot of arguments put forth about Trump’s border wall idea.

Some say such a wall will do nothing to stem the tide of illegal immigrants crossing into the United States through our southern border. Others argue that the hundreds of miles of border can only be secured by a well constructed barrier.

The following chart from The Daily Caller should put any debate over the matter to rest.

The data is compiled from immigration statistics by the Hungarian Police and shows that not only does such a wall work, it begins working almost instantly.

Several European countries have erected fences to keep migrants out, and, according to the numbers, every case appears to have a large impact.

When the fence went up Oct. 17, the influx went down to 870 from 6,353 only a day earlier. Illegal border crossing were steadily below 40 per day throughout the rest of the month

The numbers speak for themselves.

We now have proof of concept for how to mitigate and eliminate the immigration crisis facing the United States.

Are our elected officials prepared to step up and do what needs to be done?