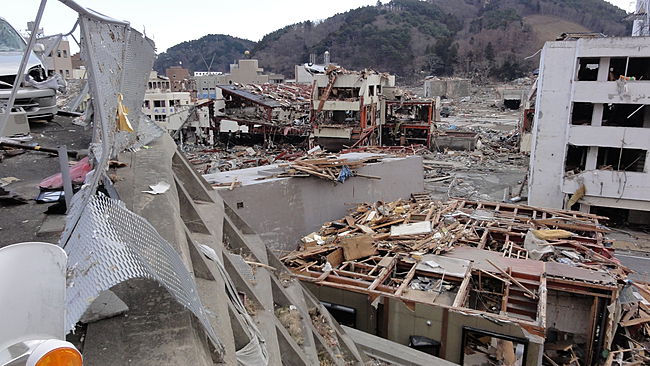 In 2011, an earthquake generated a devastating tsunami that was observed across the Pacific and caused tremendous local devastation in Japan. (Photo/Shunichi Koshimura)

Stretching more than 600 miles (965 km) along the coastline from Vancouver Island down to California’s Cape Mendocino lies a sleeping, tectonic giant capable of causing massive devastation and drastically changing the face of the Pacific Northwest.

The Cascadia subduction zone rests beneath the waves approximately 62 miles (100 km) offshore where the oceanic Juan de Fuca Plate converges and slides under, or subducts beneath, the western edge of the North American continent.

The same fierce geologic forces which gave rise to the Cascade Range and cemented the region’s place in the Ring of Fire have also been responsible for massive earthquakes, volcanism and catastrophic tsunami events in the past.

Continue reading at AccuWeather: Preparing for the Unpredictable: Megaquake, Tsunami May Forever…