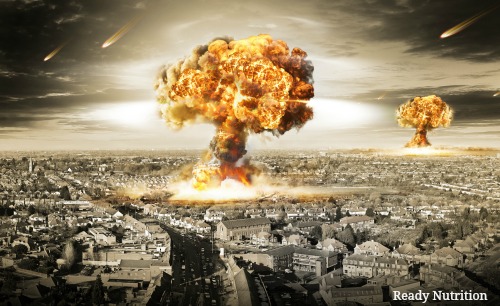 ReadyNutrition Readers, as you have exciting fun during this holiday season – meals, Christmas presents, family dinners, and such – let’s not lose focus on the volatility of the world situation.  Just because Donald Trump won does not mean that the battle to restore the United States to a constitutional republic is over.  There are still enemies outside of the country and enemies within; do not lose sight of these facts.

The Nonsense Begins Around This Time

Usually, this time of the year is “great” timing for either an attack or some kind of military action.  Operation Just Cause in Panama (1989) was kicked off right around Christmastime.  Same for both Desert Shield and Desert Storm (’90 and ’91).  The nonsense always starts around this time of the year.  There are reasons for it.  The harvests are in, and there’s not a lot a civilian…